The company was launched in 1952 with a single pioneering spoon lure, known as Stuart’s Goldfish, named after founder Al Stuart. The company’s flagship lure was renamed Al’s Goldfish in 1954, and by 1973 the popularity of the Goldfish lure soared to nearly one million lures sold in a year. Along the way, other popular lures, such as the Forty-Niner and Helgy, and hook bonnet lure accessories were added to the company’s list of American-made products. In 2015 the line was expanded to include the Saltwater Goldfish series. In 2022, present owners Jeff and Mandy DeBuigne will celebrate the 70 year anniversary of the Goldfish lure. For more information on Al’S Goldfish Lure Company visit www.alsgoldfish.com. 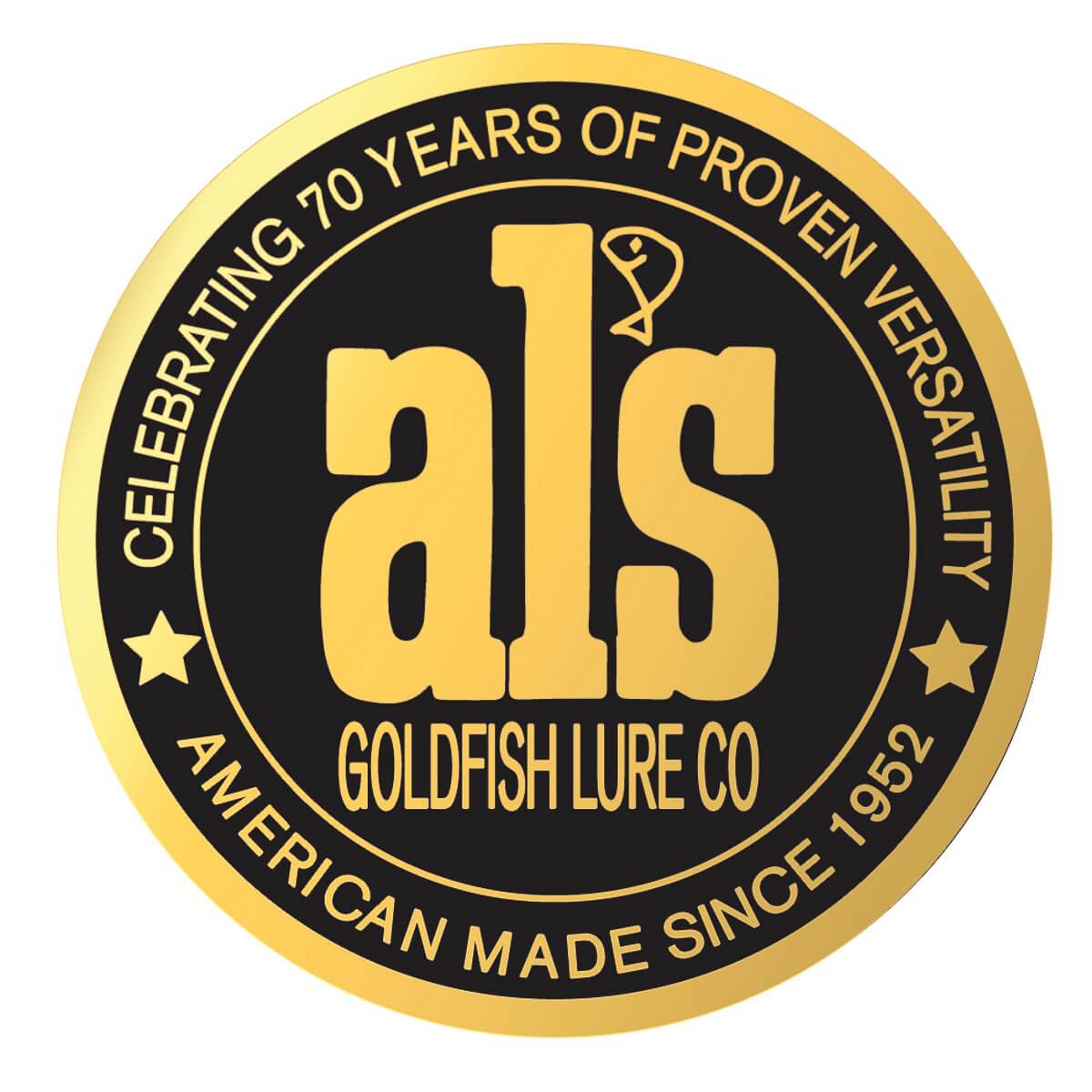 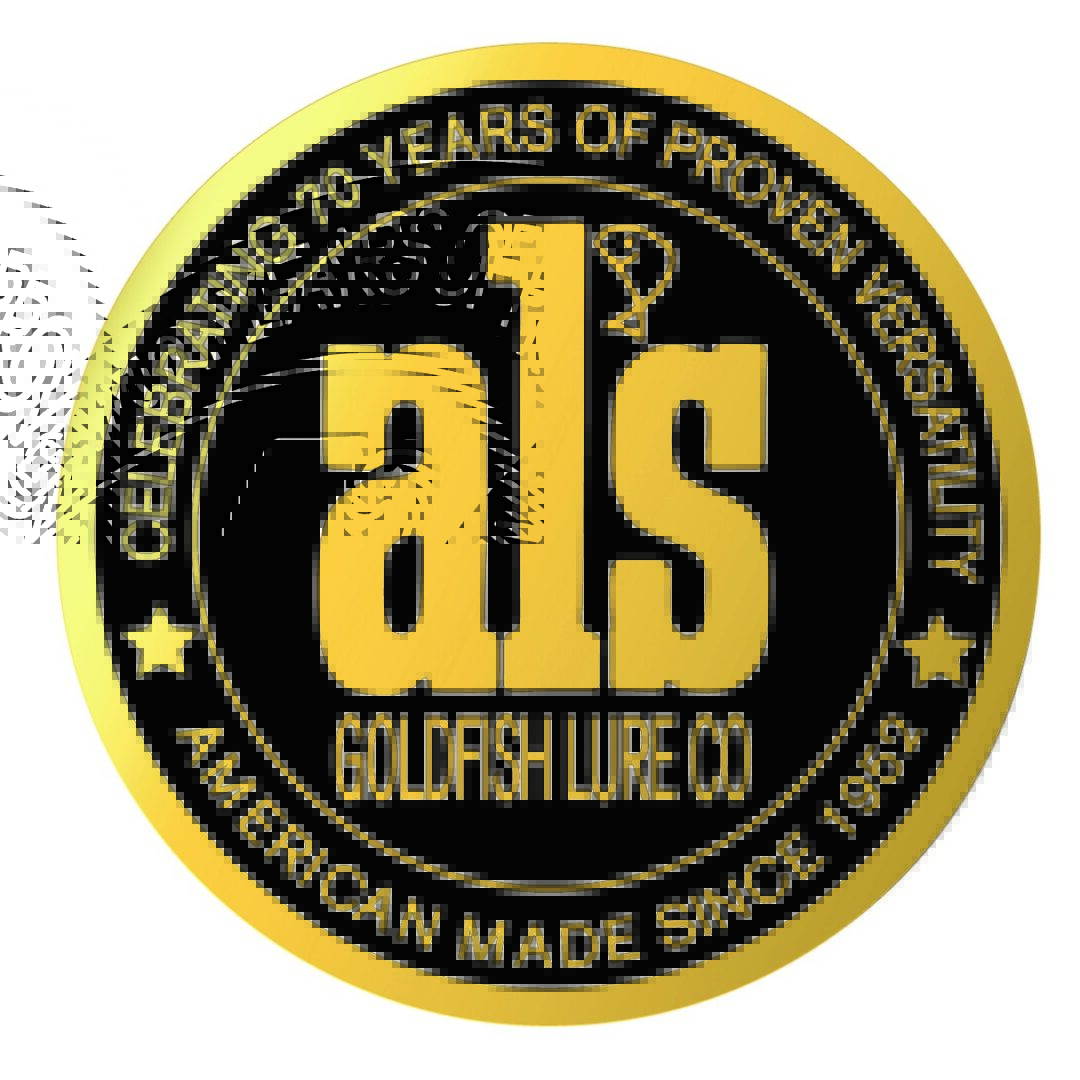 Get the Protection You Need with Al’s Hook Bonnets

Al’s Goldfish Lure Company to Exhibit at the 2021